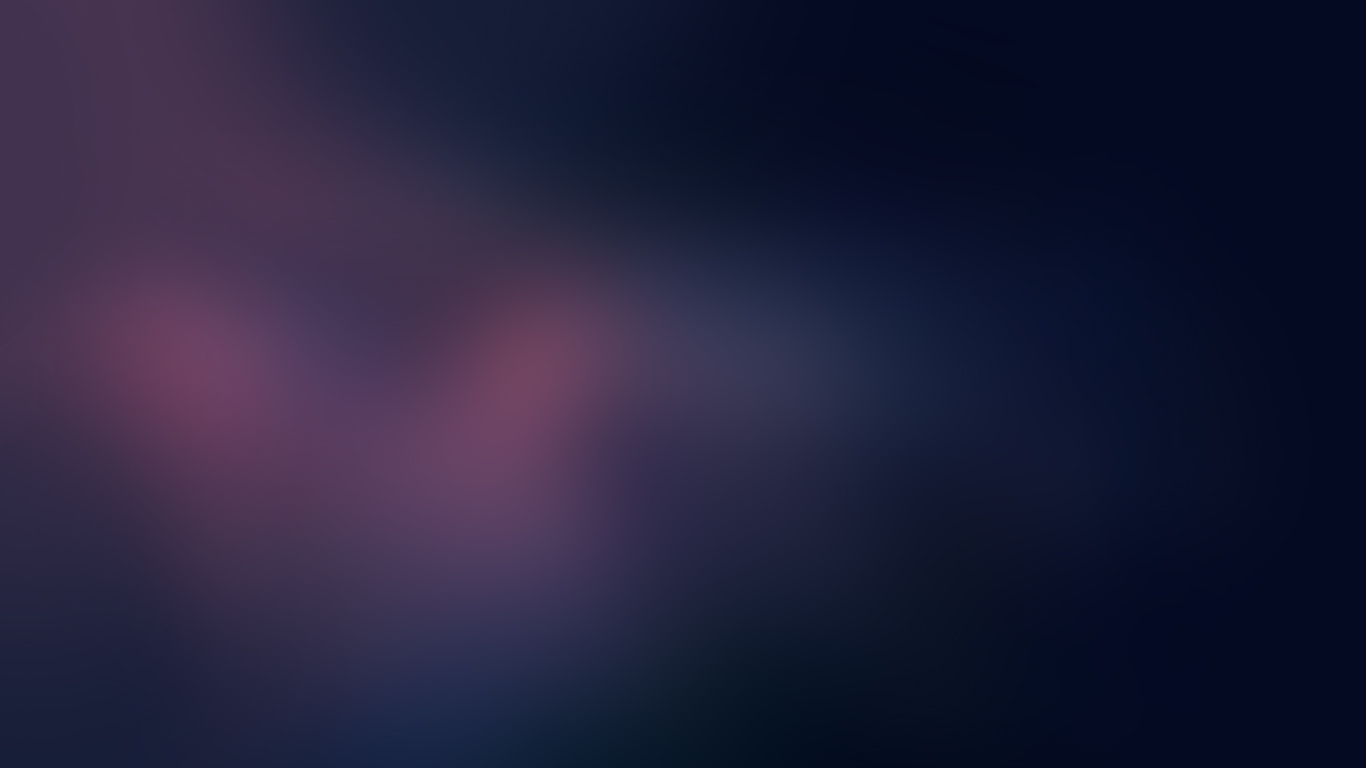 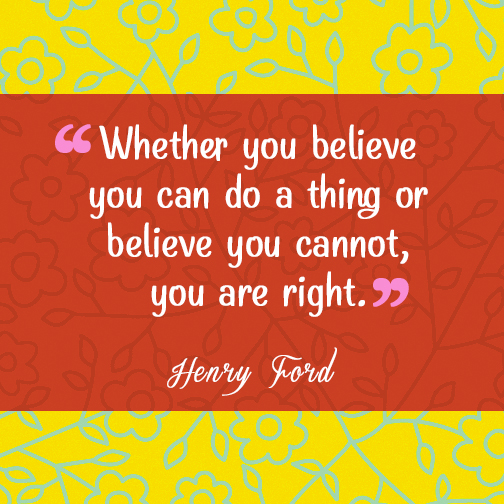 It’s because predictive statements can become self-fulfilling if you believe them. Committed belief can be a powerful thing! It’s certainly a difference-maker. For example, if I’m certain I can punch through the board, I’m probably going to punch through the board instead of flinching and shying away from the complete motion.

If my belief is strong enough that the board is too strong, that I’ll only hurt my hand, I might elect not to bother an attempt. In that case, by not trying, I confirmed the prediction! (you miss every shot you don’t take)

Either way, my belief affects the way I relate to the problem/prediction. A positive belief may tip the odds of positive confirmation (or certainly, make it more likely I’ll keep trying repeatedly), and a negative belief may prevent me from making the attempt at all.